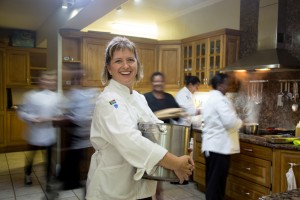 Lizelle worked at The Michelangelo in Sandton and at Fancourt Hotel, Country Club and Golf Estate in George. She has gained international experience in Florida, USA. 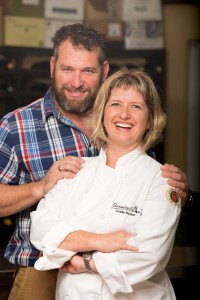 Annually during her winter breaks she visits other establishments both nationally and internationally. She regularly visits Michelin Star establishments in Europe to keep abreast of international food trends and principles. She is also a sought after demonstration chef and presents Culinary Workshops at Serendipity annually during the winter months, May to September.